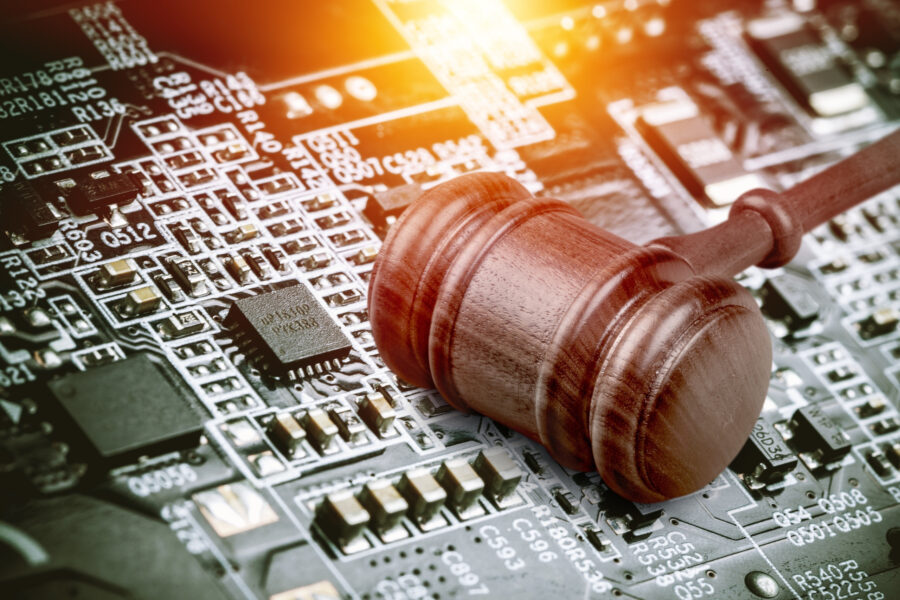 Open Banking and the (Eternal?) Crucial Question: Market-Driven or Regulated?

For a good four years now, open banking has been a topic considered relevant by the financial industry in Switzerland. This was triggered in particular by the EU regulation PSD2, which became valid for all member states in 2018 and was subsequently implemented. Various players have been working on this topic since then, including our initiative OpenBankingProject.ch. Slowly, we are seeing a bit more movement on the part of the banks. “Slowly” is to be understood literally, which also prompts the State Secretariat for International Financial Matters (SIF) to make a clear announcement in its report “Digital Finance: Fields of Action 2022+” regarding the need for regulation. Regulation in this area appears to be drawing closer. The details are explained in the third section.

First, however, a brief look back. The Swiss Bankers Association (SBA) was one of the first organizations to take a clear position in its fall 2017 position paper. It rejected regulation, saying there was no need for action and that open banking should be developed in Switzerland on a market-driven basis. In July 2020, it reiterated this in its overview of open banking for the Swiss financial center: Thanks to the market-driven approach, there were no specific legal and regulatory requirements for open banking in Switzerland.

In December 2020, SIF published its report on the policy for a sustainable Swiss financial center. In particular, it wants to promote the opening and industry-driven standardization of data interfaces in the Swiss financial sector in order to foster the exchange of client-related data between traditional financial market players and new providers.

Two years later, at the beginning of February 2022, SIF is now formulating a regular review of the need for action as a measure to promote open finance in its latest report mentioned at the beginning of this article, and is also considering regulation if necessary: “If progress is deemed insufficient, also with a view to customer and investor interests, the Federal Council instructs the FDF/SIF to submit a proposal to it on possible measures, including the examination of a legal obligation to open up access to data via standardized interfaces. “

The SBA welcomed this very clear announcement with a message the same day and is no longer categorically opposed to regulation: “In order to fully exploit the innovation potential in this area, any regulatory initiatives should be holistic and cross-sectoral, so that the financial sector can also benefit from the opening of interfaces in other sectors. “

This movement toward regulation can also be observed very well internationally. More and more countries are approaching open banking with regulation. This is also clearly shown in the following figure. A small note (for grins): Switzerland is assigned the status “effective implementation” instead of “under discussion / planned”. They must have classified us as part of the EU.

The shift from a market-driven to a regulated approach to promoting innovation has recently been made by Israel. In recent years, Israel has introduced several measures to support open banking. Among them, it licensed a fully digital bank in 2019 to increase competition, the first bank startup in 43 years. Due to too little market movement, Israel has now enacted the Financial Information Service Law at the end of 2021, which follows PSD2 principles to regulate customer access to their financial data. Anat Guetta, the head of Israel’s financial regulator, expects this reform to improve the quality and cost of financial services and contribute to the transition from a concentrated financial market to a competitive one.

A big common denominator of the many discussions with Swiss bank representatives in recent months is that the topic of open banking is interesting, but still rather low prioritized. For the breakthrough of open banking, a larger number of banks (“critical mass”) is needed, which open up according to the same standards. This has not yet been achieved with the market-oriented approach.

In his dissertation “Auswirkungen der PSD2-Regulierung auf die europäische Finanzindustrie unter besonderer Berücksichtigung der sogenannten Open Banking APIs” (Impact of PSD2 Regulation on the European Financial Industry with Special Consideration of the So-Called Open Banking APIs), Andreas Imthurn concludes that a regulation analogous to PSD2 would be advisable for the Swiss financial center, in particular also for reasons of legal certainty as well as innovation and preservation of competitive advantage.

In implementing open banking by means of regulation, we have a great opportunity to take adequate account of the experiences of other countries. If I could make a wish, this is how Switzerland’s open banking would be: fast, targeted and highly standardized as in the UK, internationally oriented, with a strong power of further development analogous to a Berlin Group; it would take all players into account appropriately and would be economically efficient – in the sense of the customer.

Simon Bleher
Simon Bleher supports companies from the creation of their strategies to their actual implementation with a focus on business architectures and digitalization. Since his studies of Business Informatics at the University of Zurich, he has been building bridges between business and IT and also connects companies with each other.